Brenes Children Get Their Wish

Brother and sister, Cesar (13) and Betzaida (12), were placed into foster care eight years ago. They were detained from their birth mother, placed into the care of their older sister, then were also removed from her care. With their father deceased and no other family to provide them the care they needed, Trinity Youth Services began a search for a loving forever family. Three years ago, they were placed with resource parents, Maria De La Torre and Francisco Brenes.

“Ever since the children were placed in our home, they asked to be adopted,” Maria said. Francisco and Maria didn’t need much convincing. They were happy to grant the children their wish of becoming a family.

As they waited in the lobby for their adoption court hearing, Cesar said he was, “feeling good about today,” to which his sister nodded in agreement. 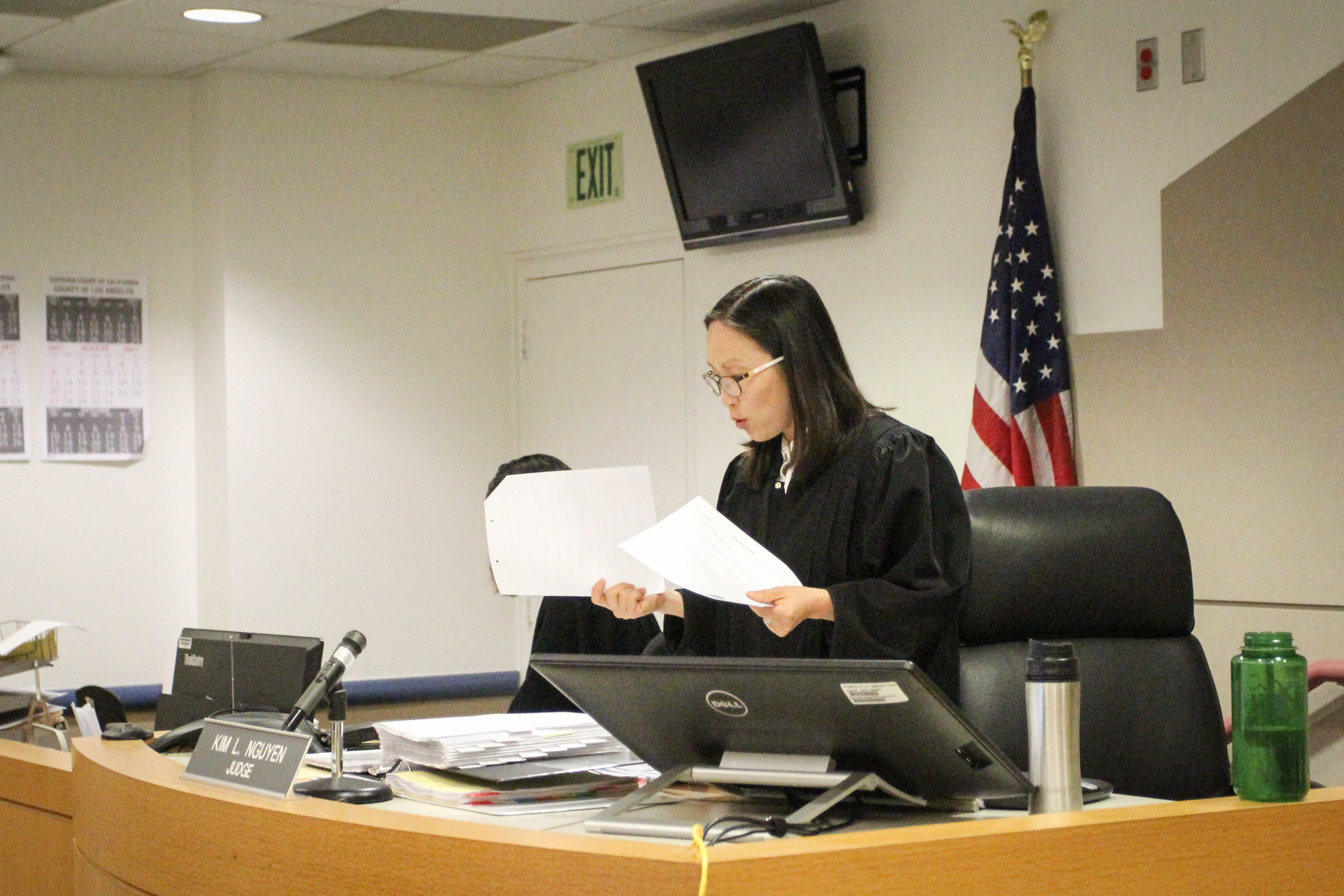 Francisco, Maria and the children had been waiting with anticipation for their adoption. “There was a lot leading up to this day and now everything is coming into place,” Maria said, explaining that it was well worth it.

In the hearing, the family signed paperwork, were explained their rights as a family, and were proclaimed a legally recognized family with all cherished responsibilities and benefits. Maria and Francisco hopped up to give their new family members great-big bear hugs. The children understood the seriousness of the day and once the judge made it official, they began to smile from ear to ear. A sense of relief washed over their faces knowing they now officially belong to a family.

Francisco and Maria look forward to encouraging their children in their interests and schoolwork, Cesar with his soccer and “Betzy” with her love for art and animals. “They love outdoor activities,” Maria said.

The Brenes family also foster a 3-year-old girl and a one-year-old boy, they are parents to children in their 30s and are grandparents to a 4-year-old little girl. Maria encourages others to foster and adopt. She is currently convincing her daughter of how rewarding it can be to care for a child whose greatest wish is to belong to a loving family. 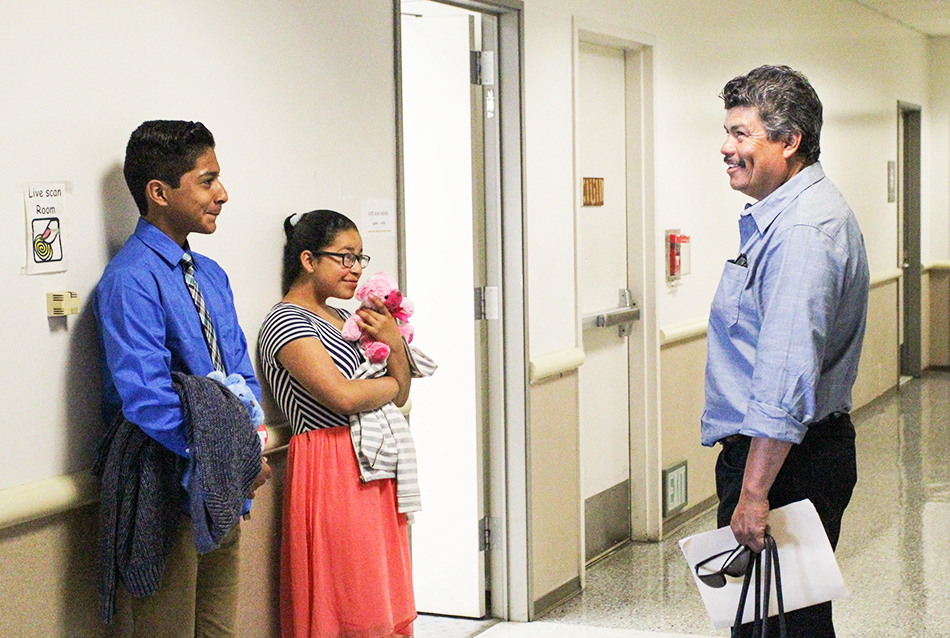 If you are interested in becoming a foster or adoptive parent, contact Trinity Youth Services to make a child’s wish for a family come true: 888.346.9645 or info@trinityys.org.