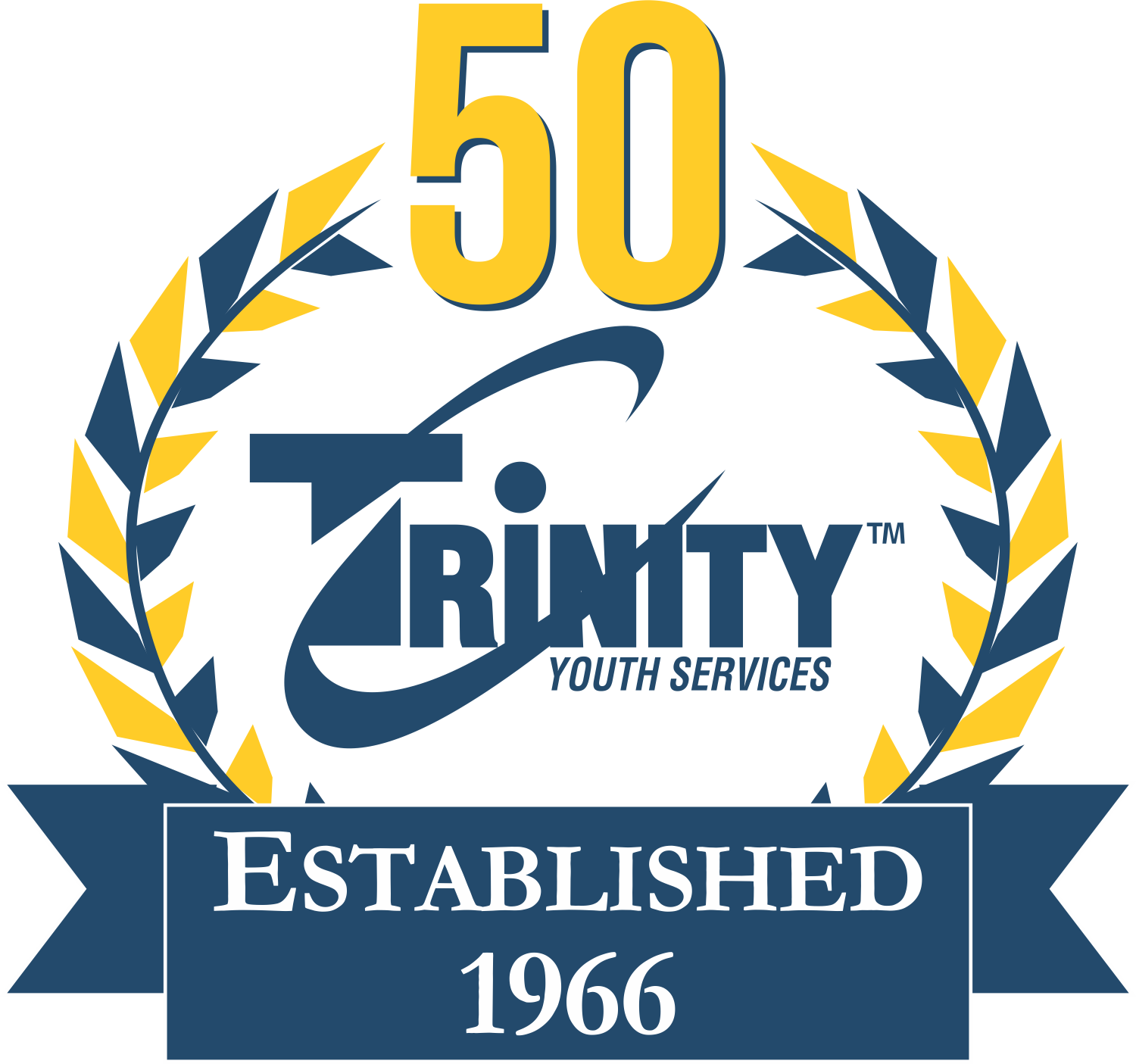 In 1966, two Orthodox priests were inspired to do something to help delinquent, abused and neglected children and established Guadalupe Home for Boys, later changing its name to Trinity Youth Services. The agency was first housed in a renovated ranch-style home, formerly owned by the silent film actress Gloria Swanson, which was moved from Hollywood to the City of Yucaipa, California. In this home, six troubled teenagers were provided with care, guidance, structure and skills that would help them prepare […] 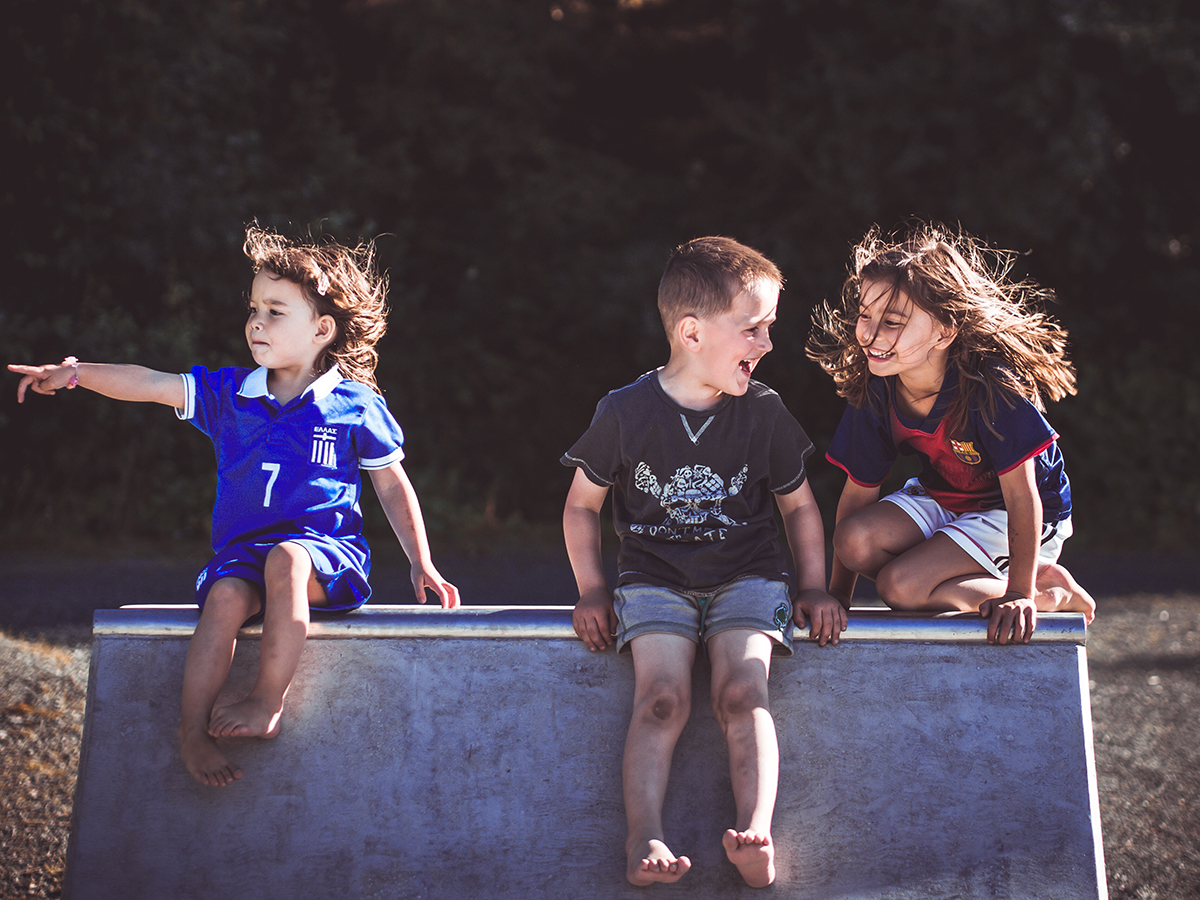 The Journal of Public Child Welfare published a study in 2015 titled Functional Adaptation to Foster Care. The purpose of the study was to find out how children and youth adapt to being in foster care from their point of view. This type of research is helpful, not only to validate the positive work resource families are achieving, but also to see where there is room to grow. The Importance of Resource Parent Commitment “Good foster parents were committed to […] 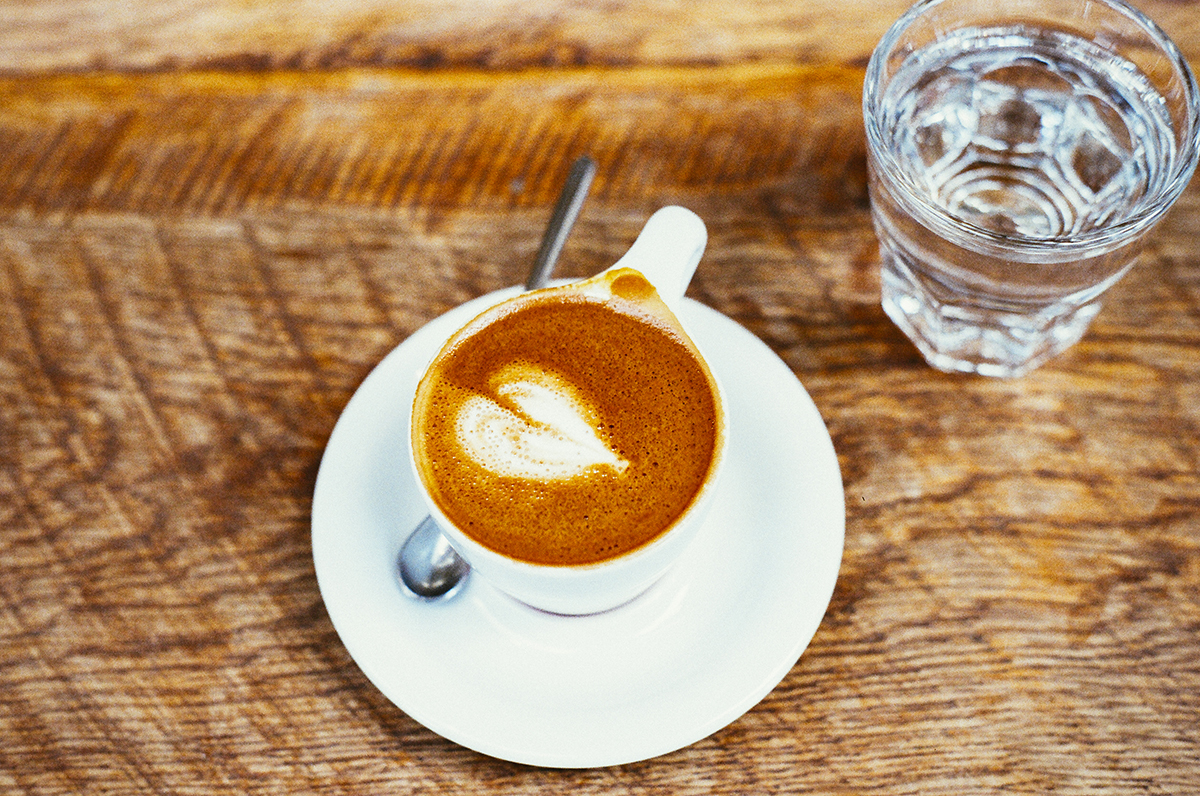 3 Healthy Tips That Won’t Cost You a Dime

Strolling through the aisles of the grocery store labels and branding, words leap out at me: All Natural, Gluten-Free, No Sugar Added, Grass-Fed, Vegetarian Fed, Vegan, Dairy-Free, No Antibiotics or Hormones ever… For the average person trying to find the best choice it can be overwhelming. I maneuver my cart between other shoppers who are studying the ingredient decks trying to decide which cereal is the healthiest. The big food companies have gotten pretty savvy at hiding sugar, corn and […] 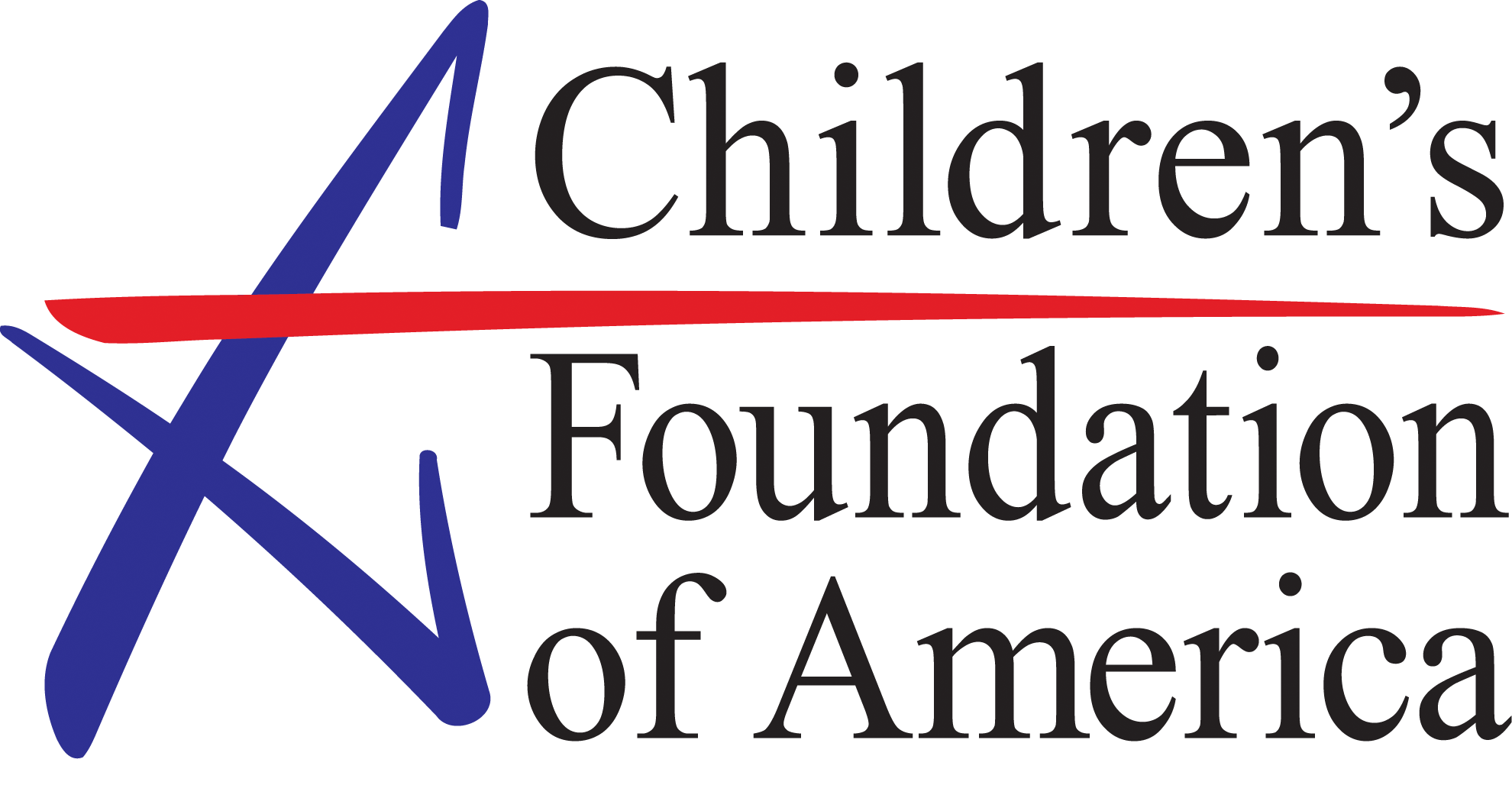