Former foster youth, London Taylor, is setting out to make a difference in the world. At 19 years of age, London has been accepted into Richmond, The American International University in London where he is studying International Relations. 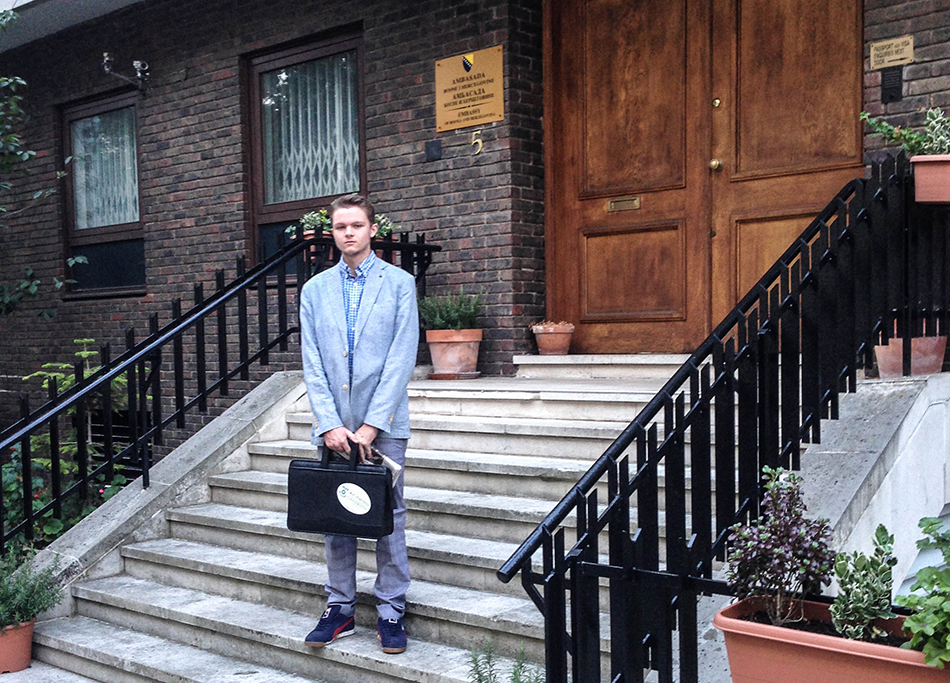 It was his time in Trinity Youth Services’ residential program that inspired him to pursue a career in social issues.

“My perceptions were changed in Trinity’s environment when I started to discern the unique circumstances of each individual peer that I came into contact with,” he said.

Describing his experience at Trinity, London stated, “fundamental attribution error is the tendency where humans tend to attribute other humans’ shortcomings and hardships to those individuals themselves, failing to account for any other extenuating circumstances. This stigma is a mechanism used too often by the masses to describe disenfranchised groups like foster teens, homeless individuals and lower income individuals. Trinity’s programs are advantageous for such groups in society,” he said.

While at Trinity, London wrote a book titled “Politik” and later independently published it through Squarespace. Because London’s focus is on assisting the disadvantaged, he intends for all proceeds of the book to be donated to UNICEF.

Since being in Trinity’s programs, London has “a high regard for Trinity’s vocational and independent living skills programs, which are dynamic and relevant,” he said.

After graduating from Trinity’s residential program, London began looking through a list of colleges. The name Richmond, The American International University in London caught his attention. He began to extensively research the university and became increasingly interested in the school. He decided to apply and was accepted. London was even awarded scholarships, including the Michael Alexander Memorial Scholarship, administered by Trinity.

He began his first semester in fall 2016 and will continue there until the completion of his bachelor’s degree. The International Relations degree prepares students for work in international organizations, business, finance, the media and government agencies. The major requires “articulate, clear thinking individuals with a grasp of contemporary political issues, succinct writing styles, and the ability to present complex arguments.” 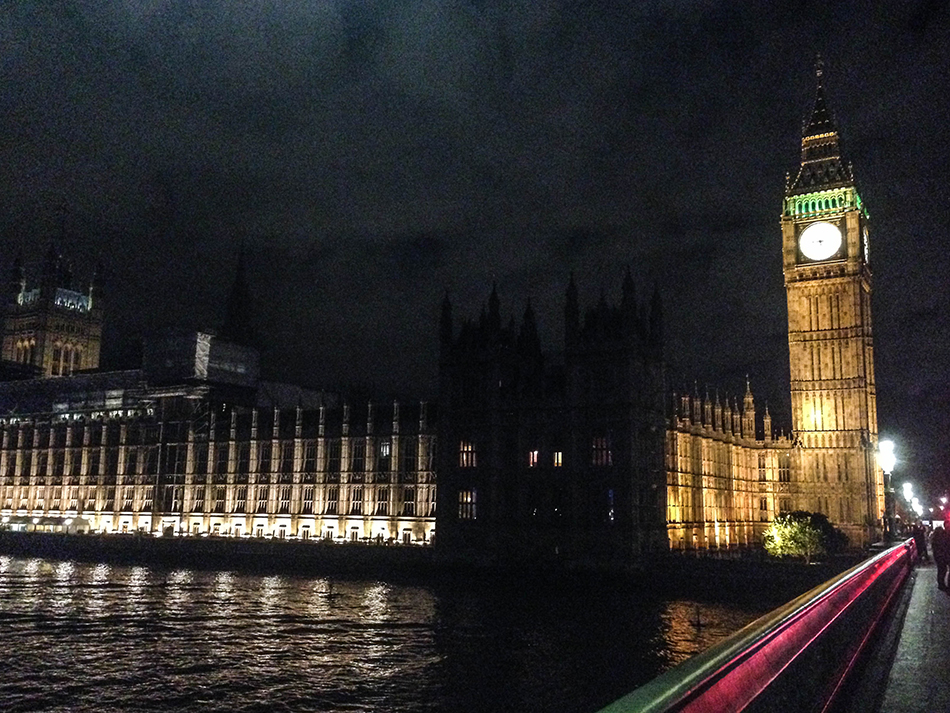 London’s favorite part about studying in such an international city has been making connections relevant to his major. He recently had the opportunity to speak with the former head of a nongovernmental organization which lobbies governments worldwide to uphold the religious freedom rights found in Article 18 of the United Nations Universal Declaration on Human Rights. Through his networking, London hopes to find an internship at one of the many interesting and important organizations making a global difference.

“Here I am in arguably the most global city in the world, studying, working and exploring internship options—it’s a tremendous blessing,” he said.

London is very focused on his studies, but makes sure to set time aside for sightseeing and travel. This is important for developing a world view and gaining international experience. Britain’s close proximity to other nearby European countries makes international travel possible for him. London has already had the opportunity to visit his cousin in Italy, who is studying in Milan. 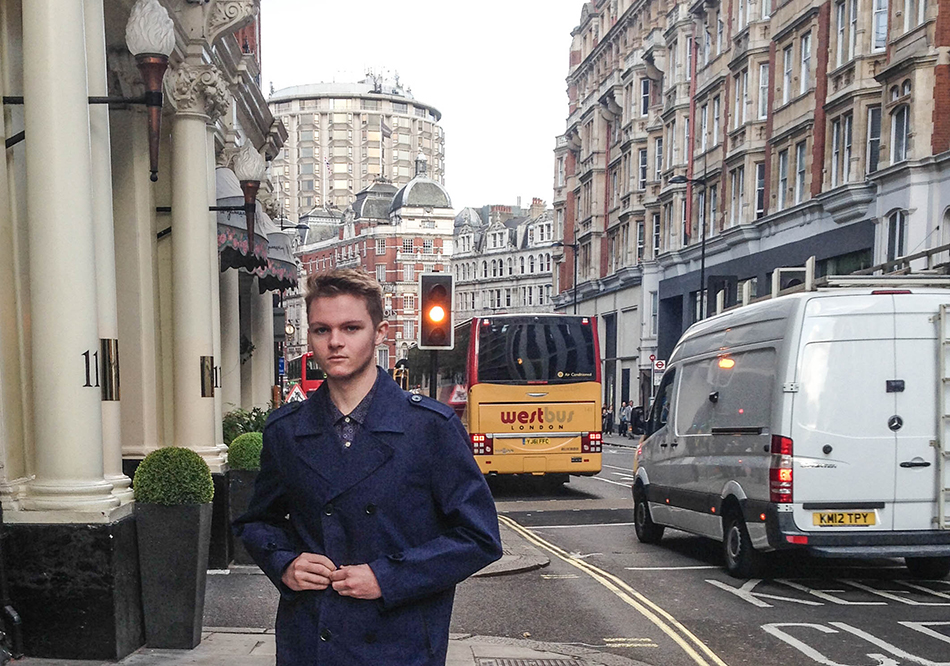 Aside from his schoolwork, London is currently volunteering in the administrative offices of a local mental health clinic and hopes to gain more experience with his other passion—Psychology. In addition to majoring in International Relations, London is also minoring in Psychology.

For more stories of success, sign up for our newsletter at the bottom of the page. To contact us about Trinity Youth Services programs, call (800) 964-9811 or email info@trinityys.org.