There’s Much to Celebrate in June 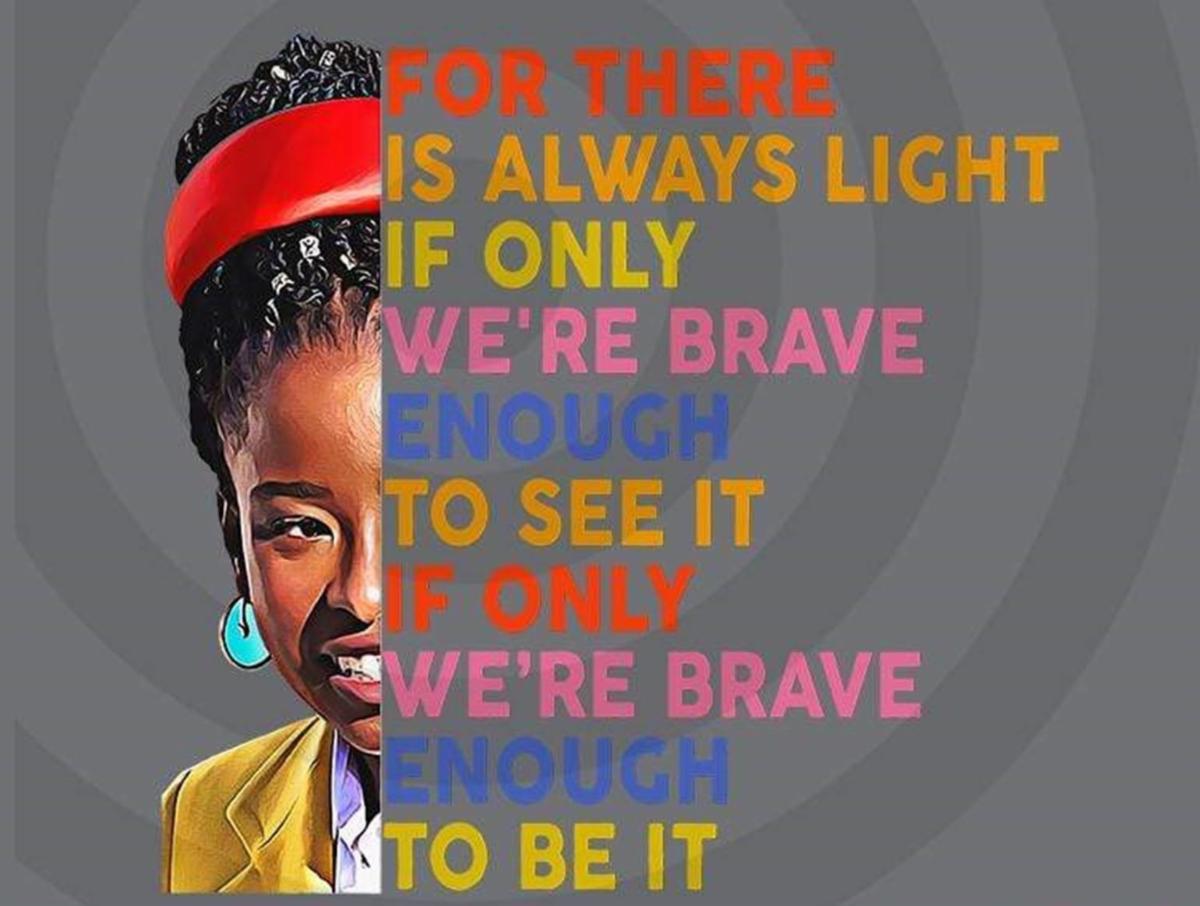 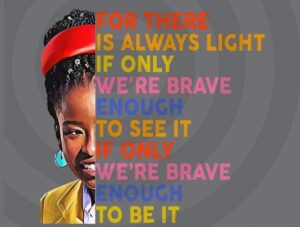 A Message from the CEO:

Happy June! Where did the first half of 2022 go? I am finding it hard to believe there are only 206 shopping days until Christmas!

I hope we will all take the time to reflect upon the fathers and father figures in our lives and thoughtfully observe our newest federal holiday, Juneteenth, as these two events both fall on Sunday, June 19.

Last year I shared that Juneteenth is a commemoration of the end of slavery in the United States. Although President Abraham Lincoln issued the Emancipation Proclamation on September 22, 1862, it was not until June 19, 1865 that all slaves were finally freed. Slavery was formally abolished by the thirteenth amendment to the Constitution, which was proclaimed six months later.

Juneteenth is also a time for assessment, self-improvement and planning for the future. Only by truthfully acknowledging a period in our history that brought both shape and shame to our country can we ensure that we will build a better, brighter future for our country, without doing so on the backs of our fellow citizens.

Until children of color are no longer disproportionately represented in the Foster Care system, Trinity Youth Services will continue to advocate for better and more accessible programs, services and resources for those in need, beginning prior to a child being removed from their home.

June is also Pride month and began as a commemoration of the Stonewall Uprising which became a tipping point for the Gay Liberation movement. In the early hours of June 28, 1969, police raided the Stonewall Inn, a Greenwich Village bar. The raid turned violent and became the catalyst for a series of riots and protests that lasted days, as the Queer community rallied for the right to live and love openly and authentically.

Did you know that from 1947 to 1950, Gays and Lesbians were added to the “blacklists” created by the US State Department? Their names were added to those of suspected anarchists and communists and were deemed “subversive” and “un-American.” Throughout the 50s and 60s, laws were enacted, specifically targeting the queer community, and from 1952 to 1974, homosexuality was listed in the Diagnostic and Statistical Manual (DSM) as a mental disorder. These, and so many other examples serve as reminders of how humanity has historically tried to demean, disregard and demonize those who do not look, worship or think like the majority.

This June, as we inch toward the longest day of the year and the sun shines brightest, let us bask in the light, knowing that the same sun shines on each of us the same way. Our nation’s newest (and youngest) Poet Laureate, Amanda Gorman, wrote the following words, which speak loudly to me as I write this, “For there is always light. If only we’re brave enough to see it. If only we’re brave enough to be it.”

Have a brave, happy June! 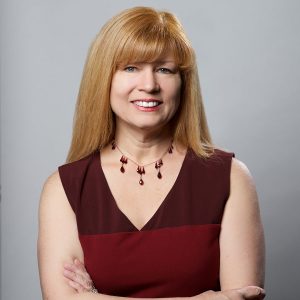 Cher Ofstedahl, CEO
Cher leads our agency which serves over 200 children and families daily through residential therapeutic services, mental health programs, foster care and adoption services. Cher advocates for children in need after experiencing her own childhood trauma. Her firsthand experience gives her unique insight into our mission to help children and families create a better future. Cher has been with Trinity Youth Services for over 20 years In 2019, Cher completed her master’s degree in ethical leadership from Claremont Lincoln University. Cher currently serves on the Human Relations Committee for the City of Claremont to help oversee their Diversity, Equity and Inclusion efforts, serves on the Policy and Practice Commission for the Child Welfare League of America (CWLA), is on the Juvenile Justice Steering Committee for the California Alliance for Children & Families, is a Design Thinking Department Advisor at University of California, Riverside and serves on the board for the Association of Community Human Service Agencies (ACHSA). In 2018, she was recognized by Senator Anthony Portantino as Outstanding Nonprofit Executive Director and, in 2022, Cher was named Woman of Distinction by Assemblymember Chris Holden.