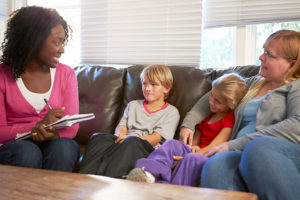 The Continuum of Care Reform (CCR) was designed so that children living out of their home would be provided the most appropriate placement in committed nurturing resource (foster) homes. Services and supports will be tailored based on each child’s needs. All of these services and supports fall into 6 Core Services: mental health, transition support upon entry, educational/physical/behavioral/extracurricular support, transition to adulthood support, permanency support, and Native American child services.

The Trinity Youth Services (TYS) team, along with our resource (foster) families, will directly provide the core services and support to children, Non-Minor Dependents (NMD) and their families, fulfilling the requirements of the CCR.

Last month we outlined the fourth core services, Transition to Adulthood Support. This month we will look at Permanency Support Services.

This core service is critical to all children in out of home care. The primary goal is to find a permanent home for each child so that they do not continue to grow up in foster care. Biological family is always the first choice to provide permanency, but when this option is not possible, resource parents step in to provide a permanent home.

TYS’s mission is “helping children and families create a better future.” We achieve this by assisting in reunification services including transporting to and monitoring family visitation. TYS also is an active participant in the Child and Family Team Meetings. TYS ensures that children are assessed and receive mental health services to assist in stabilizing and achieving permanency. TYS also provides appropriate assessment and matching for children and youth to achieve permanency. Additionally, our team supports all efforts to reunify or achieve adoption or guardianship and efforts to maintain or establish relationships with parents, siblings, extended family members, tribes, or others important to the child or youth, as appropriate.

Check back next month for our final blog on core services, which will focus on Native American child services. 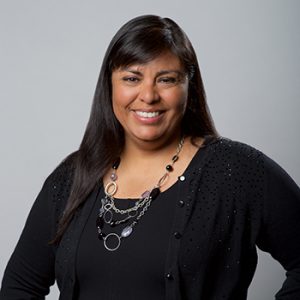 Jackie Jakob, Foster Care and Adoptions Director
Having over 20 years’ experience, Jackie currently oversees Trinity Youth Services’ operations of foster care and adoptions programs throughout Southern California and in Houston, Texas. She received a bachelor’s degree in law and society from University of California Santa Barbara, a master’s degree in social work from California State University Long Beach and recently became a Licensed Clinical Social Worker. Jackie enjoys spending time with her husband and two children attending various baseball, softball and judo meets. She is on the parent board for a judo dojo and is one of the troop leaders for her daughter’s Girl Scout troop. Additionally, she really enjoys running half marathons and aims to run 4 to 5 races each year.
Tel: 909.825.5588 | Email: info@trinityys.org 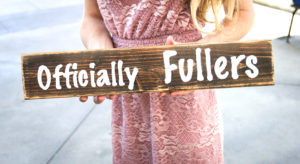 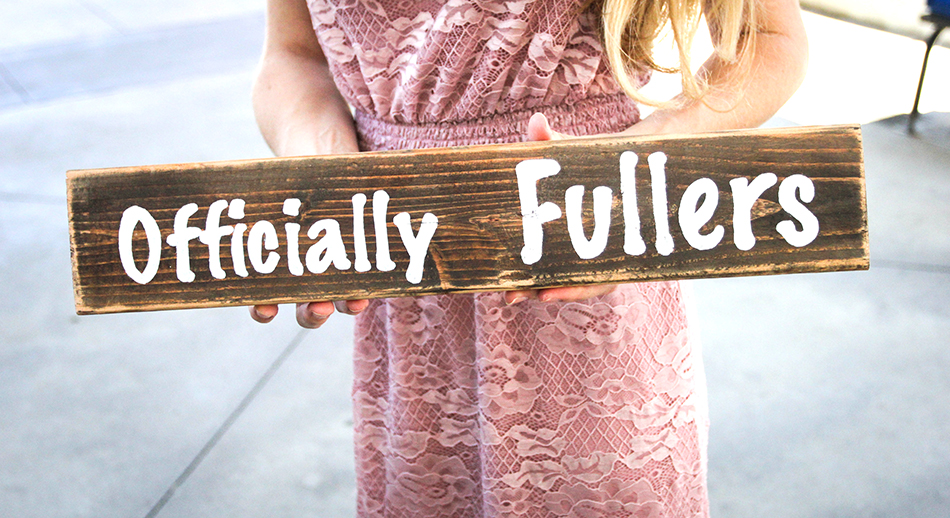 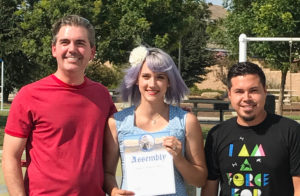 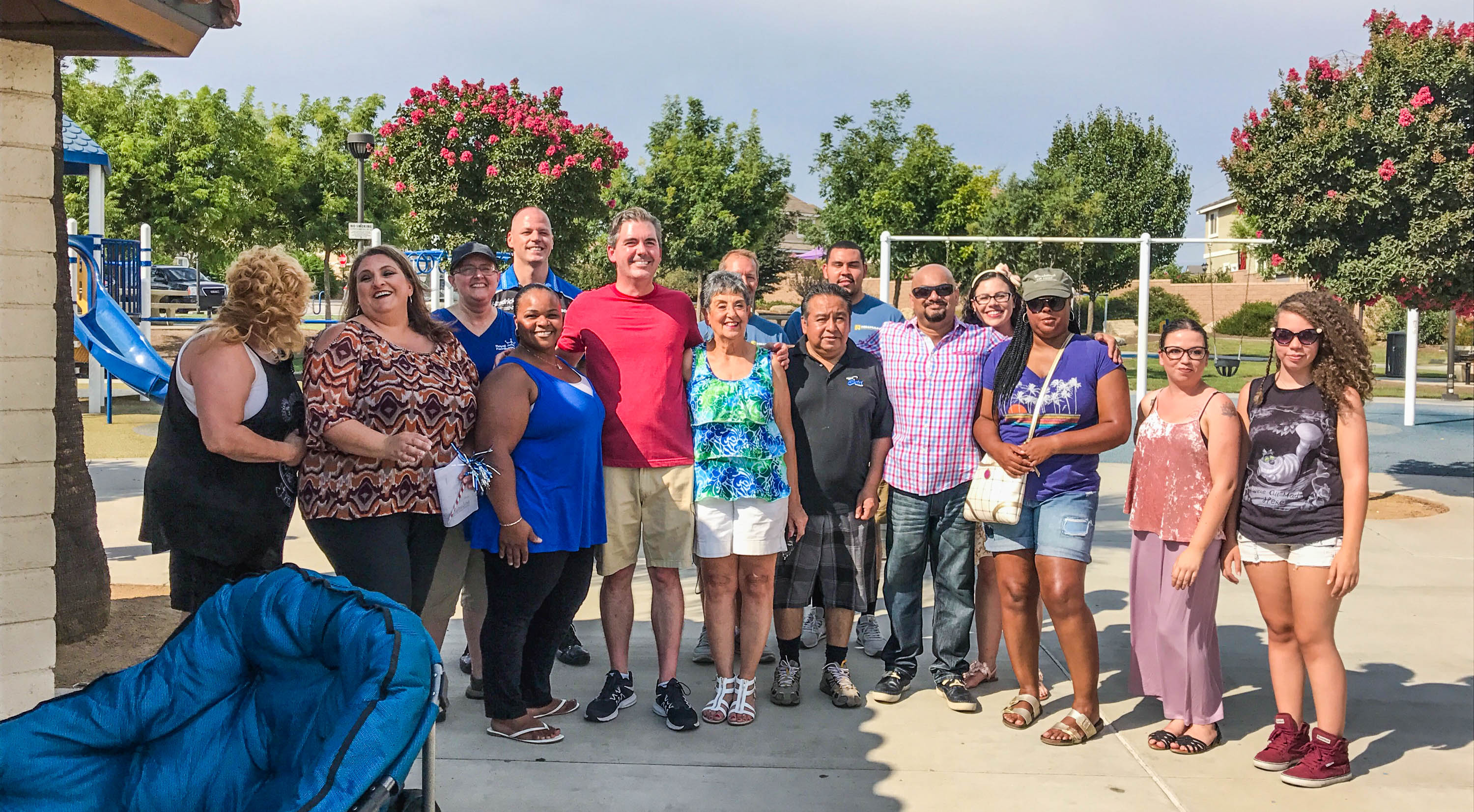 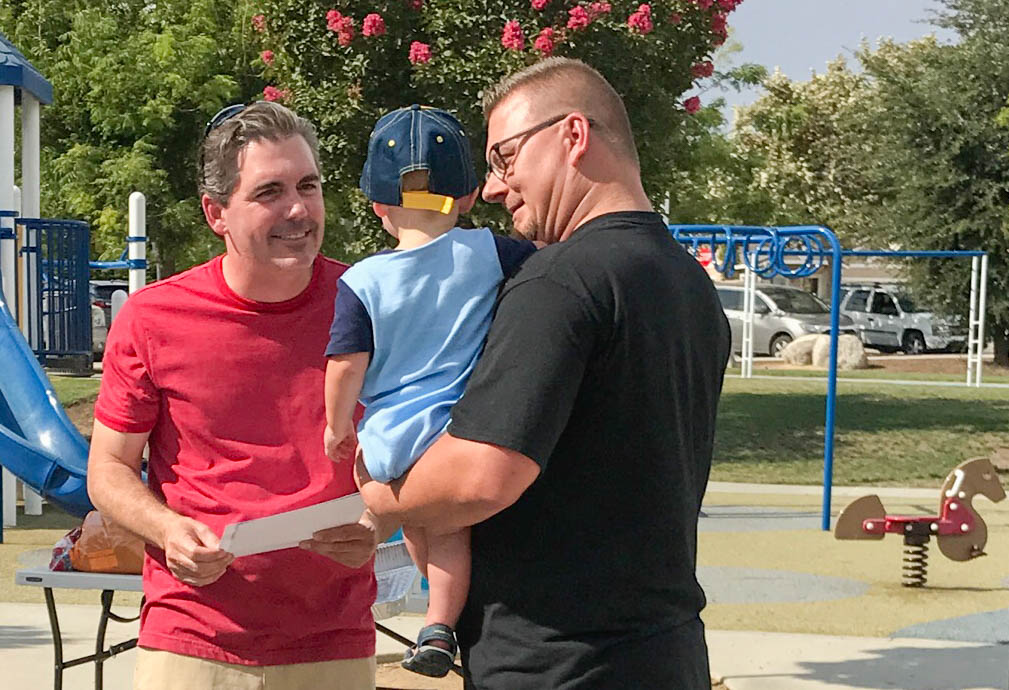 Trinity Youth Services’ Rancho Cucamonga office currently serves 42 families and has 70 youth in placement. Resource families invite foster youth into their own home to provide consistent support and compassion, day in and day out.

“We had this event to bring families together,” said Trinity Rancho Cucamonga Director, Laura Abujudeh. “It was an opportunity for us to take the time to extend a ‘thank you’ to all our resource parents for working around the clock to ensure the needs of all children in their care are met.”

In attendance were resource families, Assemblyman Steinorth, The Hillman Group and Trinity staff, for a total of about 60 people. The Hillman Group Rialto Distribution Center held multiple fundraisers to make this event possible and even volunteered the day of the event to help barbeque. LuLaRoe also fundraised for this event and made a generous donation of “mommy and me” clothing sets, which were raffled during the event. 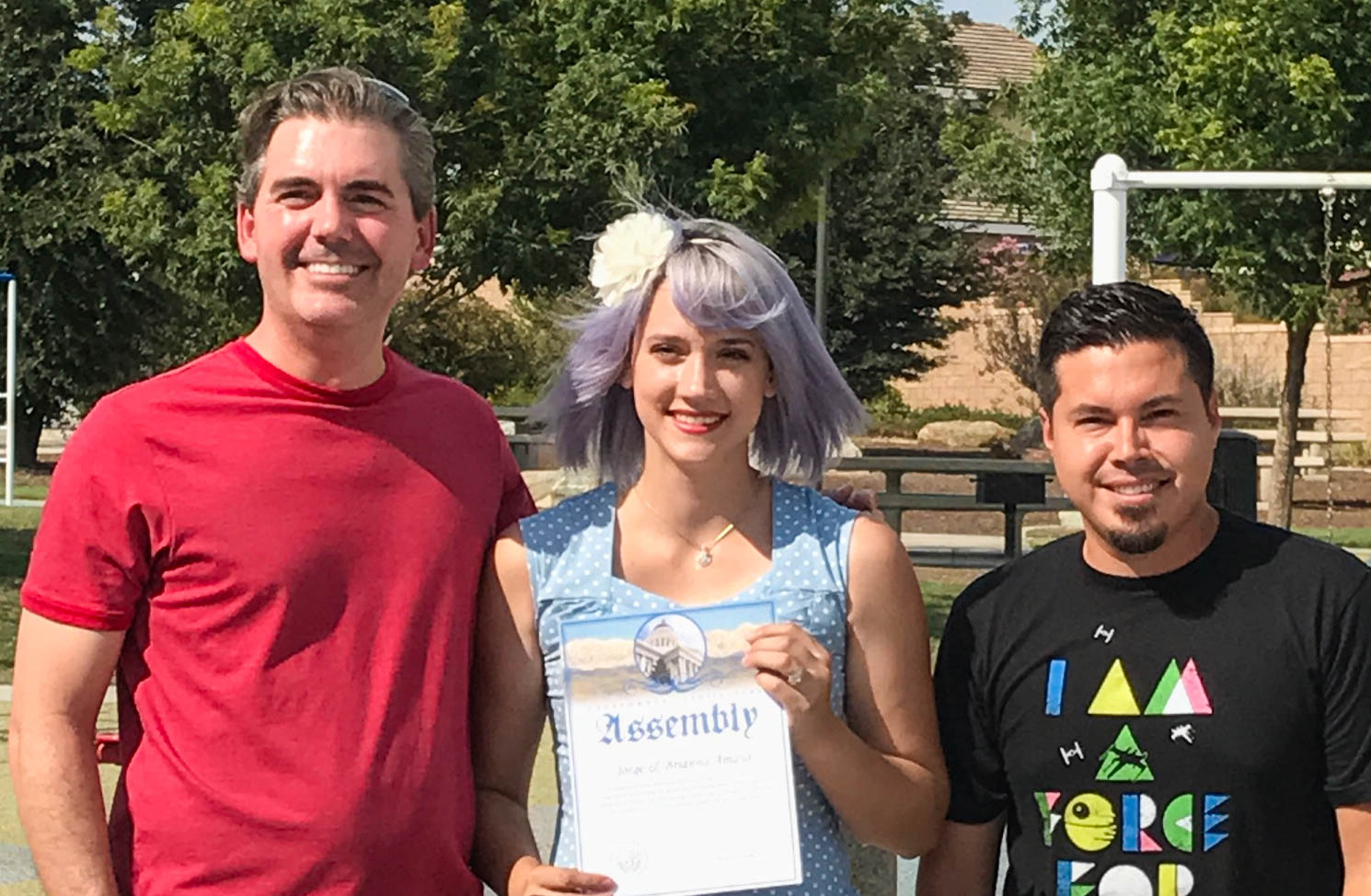 “I didn’t want to miss out on the opportunity to express how deeply gratified I am that each and every one of these families has invested their time and energy into taking care of our young people” said Steinorth. “I believe in foster families and I believe in adoption; I believe that all of those good works really make the difference. You have made an immeasurable difference for all of them.”

Sasha Chavez, AmeriCorps VIP Intern
Sasha is volunteering with Trinity Youth Services and the Children’s Foundation of America as our AmeriCorps VIP (Volunteer Infrastructure Program) Intern. This mutually beneficial partnership allows Sasha to work hand-in-hand with our nonprofit organizations to develop and expand the quality of the volunteer opportunities to address the unmet needs of our local community. Sasha has been a wonderful asset to our team. She creates content for our social media, assists with our community outreach and has even helped by coordinating fundraisers and volunteer opportunities. She lives locally to our headquarters in Claremont and studies public relations and marketing at the University of La Verne. When she isn’t working as an intern, she enjoys reading, being outdoors and spending time with my friends and family.