Tiffany Haddish Makes an Appearance at ‘Success Is Our Future’ Awards 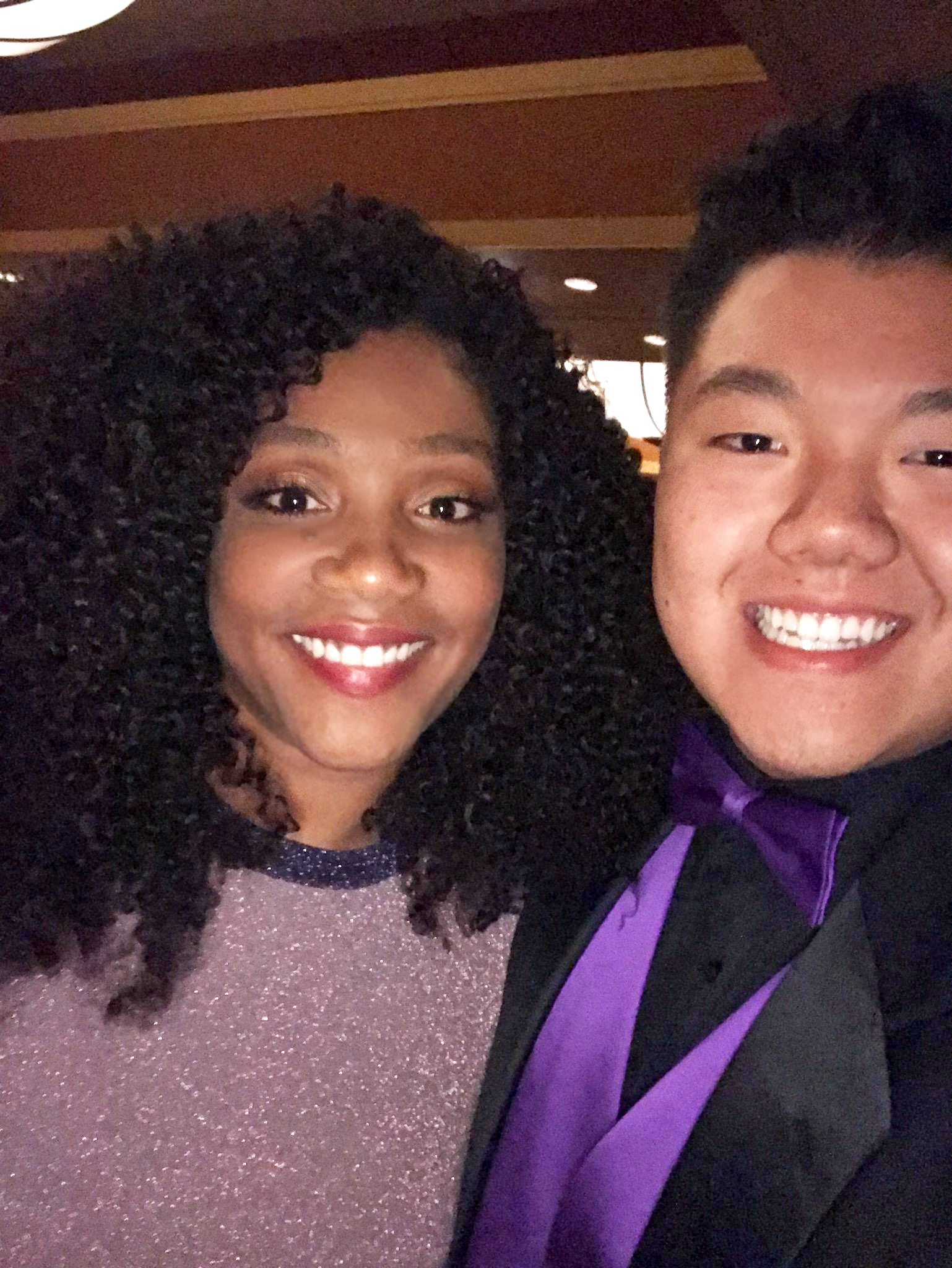 Twenty-three foster youth from Trinity Youth Services attended the 27th Annual Success Is Our Future Scholarship and Awards Ceremony on May 30, 2019, at the Grand Hall of the Dorothy Chandler Pavilion. The annual event sponsored by the Los Angeles Department of Probation recognizes foster youth who have overcome the challenges in their lives and are graduating from high school.  The special guest was actress Tiffany Haddish, who encouraged the youth to continue to pursue their dreams as she too is a former foster youth. Ms. Haddish gave each attendee a $100 gift card and a suitcase/duffle bag packed with items for their personal use.

The event was attended by fourteen youth from Trinity El Monte, six from Trinity Apple Valley and three from Trinity Yucaipa. The event recognizes and honors the achievement of youth in a variety of categories, including academics, sports, literature, the arts and overall improvement in conduct and behavior. The theme for the evening was Success is Epic and featured the awarding of six scholarships for academic achievements, first, second and third place awards for art, a dance ensemble and spoken word performances.  The entertainment was provided by magician, Joel Ward.

The foster youth were inspired and moved by the story of Tiffany Haddish. One young man said that listening to her story made him feel good that someone that was once in the system went on to be successful.  He also said that he liked the fact that the Success Is Our Future recognized youth such as him and that they awarded scholarships to youth that wanted to attend college.  Another young man felt connected with Ms. Haddish because she was a former foster youth and was motivated by her speech.

A recent Trinity graduate who is now attending college, said he enjoyed the event because “There was always something exciting happening. I liked the magician, the different types of traditional dances, the poems, and the paintings. The guest speakers talked about us becoming successful, what’s the right plan for us, and not giving up. The speakers included former foster youth who already graduated college. They told us about the different obstacles they went through and how they overcame them. They encouraged us to pursue our dreams and not give up, which was really inspirational.” Regarding his plans for the future, he said, “My goal is to focus on business management. I’m a people person and would like to become a CEO one day.”

Special thanks go out to Jaime Acosta, Assistant Director of Trinity Yucaipa, for his dedicated participation on the Success Is Our Future Planning Committee for the last several years.  It was a well-organized and much-appreciated event that acknowledged youth who have overcome a multitude of obstacles to achieve their high school diploma. 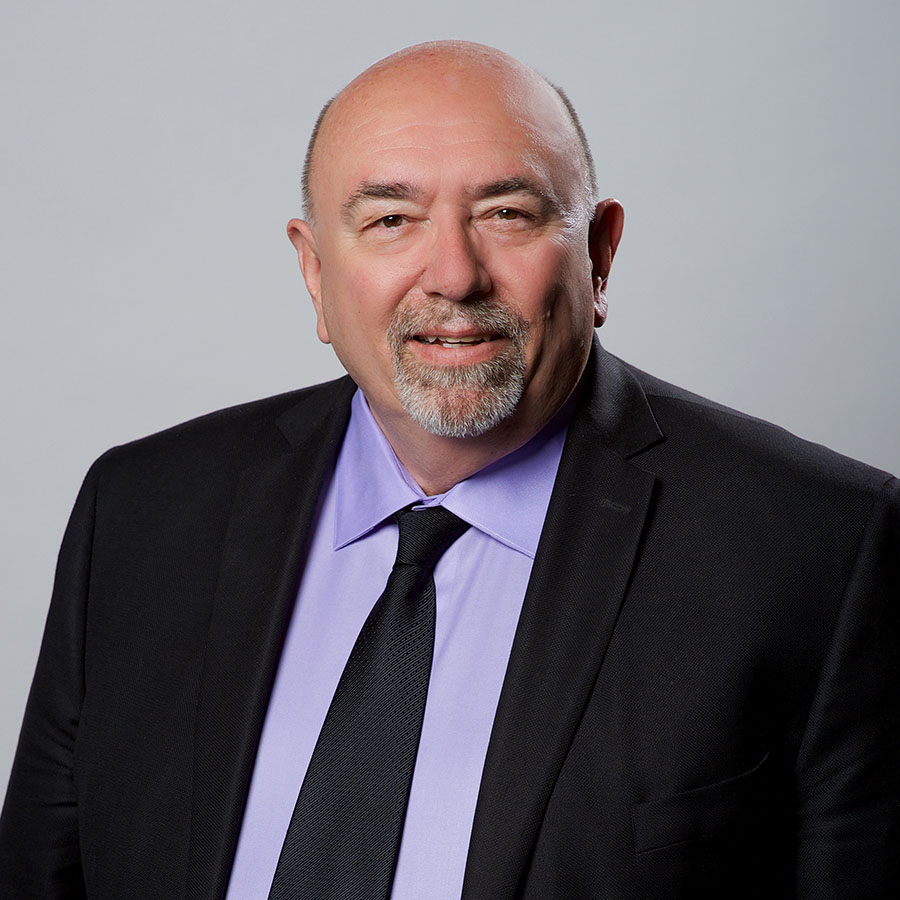