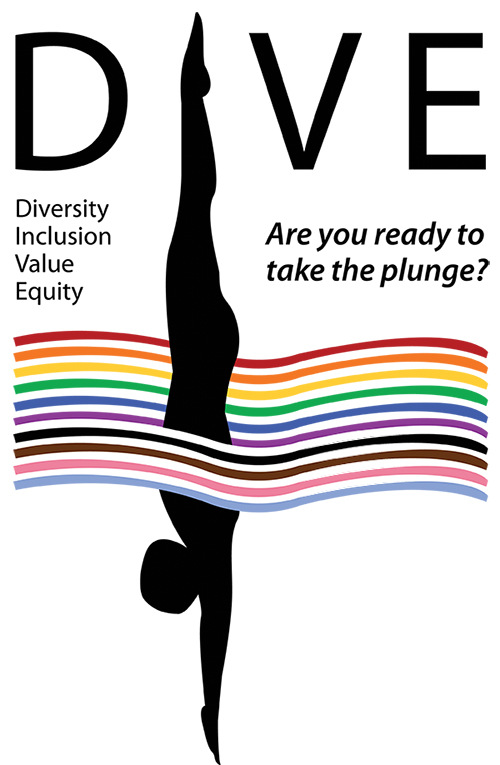 “In the final analysis, a riot is the language of the unheard.” – Martin Luther King Jr.

Over the past several decades, there has been a tremendous push toward inclusiveness and equality in the United States; in our schools, our workplaces, our places of worship and in our society, as a whole. In recent years, training in Cultural Competence and Implicit Bias have become requirements, as employers learn to accommodate the needs and belief systems of a workforce that is increasingly diverse in terms of race, ethnicity, religion, gender ideation, sexual orientation and physical and mental capabilities. While great strides have been made to establish and enforce laws against discrimination and to require facilities to make physical changes which afford all employees equal access and opportunity, where we continue to fall short is in our inability to change the way people think and feel about each other.

Without digressing into a conversation of politics or religion, I believe it is important for us to have an honest conversation about why we, as a nation, continue to struggle with inclusiveness and equality, more than 50 years after Dr. Martin Luther King, Jr. gave his “Other America” speech at Stanford University.

In his 1967 speech, Dr. King expressed his support for non-violent tactics in the “struggle for freedom and justice,” condemning the rioting and looting that was taking place as “socially destructive” acts. However, he went on to argue that the inequitable economic and social conditions that Black Americans experience must be condemned as equally as the rioting. It is here that he invokes the line: “A riot is the language of the unheard.” The truth of that statement resonates as strongly today as it did more than five decades ago and applies to an innate human flaw: most people view differences as negatives. Until we can overcome this flaw, which is the real barrier to having real equality, we will never achieve Dr. King’s dream.

The difference between “compassion” and “empathy” is that compassion is an emotional response that stems from sympathy and a desire to help others, while empathy is rooted in awareness of others’ thoughts and feelings and an attempt to understand and share in those thoughts and feelings. One has compassion for others and has empathy with others. A compassionate person sees someone in a wheelchair struggling to open a door and rushes to open the door for them. An empathetic person feels hurt and outraged that someone in a wheelchair has to struggle to accomplish what another person does not. Empathy pushes us to see the world through another’s eyes and, hopefully, to take action.

Trinity Youth Services has formed a Diversity, Inclusion, Value and Equity (DIVE) Team made up of voluntary representation at all levels and locations of the organization. The team was formed to provide a platform where voice and choice matter. The team will help guide the agency’s journey to break down barriers to equal access to opportunity and, where historically unheard and/or unseen individuals and groups need additional assistance to achieve equality, the team will create strategies for advancement.