In 1966, two Orthodox priests were inspired to do something to help delinquent, abused and neglected children and established Guadalupe Home for Boys, later changing its name to Trinity Youth Services. The agency was first housed in a renovated ranch-style home, formerly owned by the silent film actress Gloria Swanson, which was moved from Hollywood to the City of Yucaipa, California. In this home, six troubled teenagers were provided with care, guidance, structure and skills that would help them prepare for adulthood. 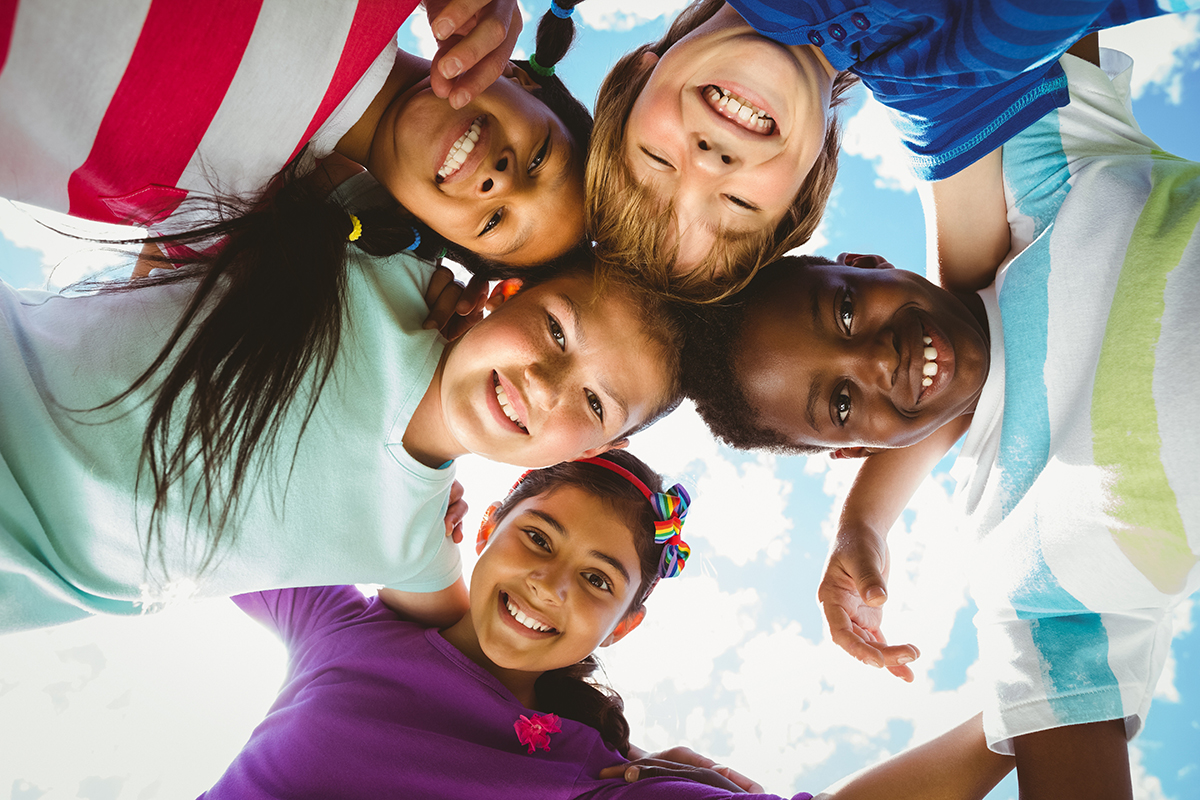 The vision and work of the founder and former CEO, Fr. Leon Pachis, and those who assisted him, paved the way for a dedicated team of direct care staff, social workers, therapists, support professionals and administrative staff, who have maintained the agency’s reputation as an exemplary, nationally accredited children’s services provider in the western United States and have allowed Trinity Youth Services to continue providing safety, well-being and permanency to children for half a century.

To honor this milestone, the Children’s Foundation of America will host a 50th anniversary celebration for Trinity Youth Services in Claremont, CA on Saturday, October 15. Click here for details. 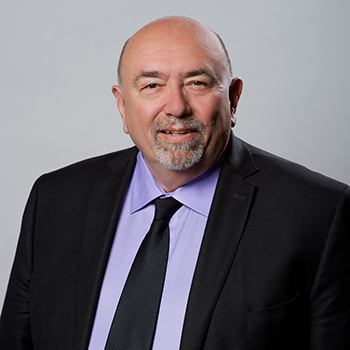 John Neiuber, Chief Executive Officer
John is the chief executive officer of Trinity Youth Services. With programs in two states, he leads an agency that serves over 500 children and families daily through residential treatment services, mental health programs, foster care agency and adoption services. He received his master’s degree from California State University, San Bernardino. John has been a teacher, assistant principal, principal, and district office administrator in the public schools, and a management and leadership consultant to public agencies and private industry. In 1993, he became the CEO of Advanced Education Services, a not-for-profit corporation that operated nonpublic and charter schools. He became the chief operating officer of Trinity Youth Services in 2002 and CEO in 2005. John served on the board and as president of the National Association of Private Special Education Centers, where he was honored as the Executive of the Year and also served as the president of Claremont Heritage. He is an active volunteer in his community, having served on city and county commissions, and currently focuses his efforts on historic preservation and the arts.