Immigrant’s Search for a Better Future 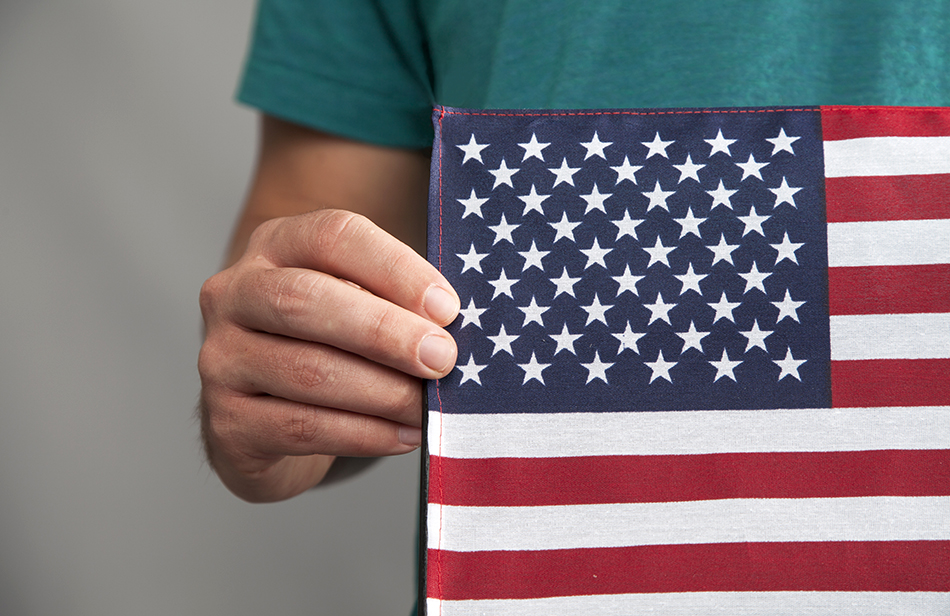 At Trinity Youth Services, our mission is to “help children and families create a better future.” This is the story of Albert,* a foster youth who found his “better future” by becoming an American citizen.

After years of being separated from her son, Albert’s mother paid smugglers, known as “coyotes,” to bring him to the United States from El Salvador, where he had been living with his grandmother. Albert was arrested by immigration officers as he crossed the border and was detained for nearly a month before being released to his mother and her American husband in Los Angeles.

Albert had difficulty adjusting to his new life. His mother and stepfather had a new baby and Albert felt like he didn’t belong. Language issues made school challenging, so Albert stopped attending and fell in with a gang. He had only been in the country seven months before he committed a minor crime, which led to his arrest and confinement in juvenile hall. Albert was arraigned and placed into the care of Trinity Youth Services. His mother then refused to be involved in her son’s life, saying he was “ruining” her new family. At 12 years old, Albert felt his life was over.

Because Albert had no other family in the United States, the judge allowed him to stay in Trinity’s care through the Department of Child and Family Services. Albert spent a total of two years in Trinity’s residential treatment program, working with staff to acquire the knowledge, skills and tools that would prepare him to achieve his lifelong dream of becoming an American citizen. When he was ready, Trinity Team Support Workers, with the volunteer assistance of a paralegal, helped Albert navigate the process, complete the necessary paperwork and even accompanied him to court hearings in an effort to make his dream become a reality.

After becoming a citizen, Albert felt something was still missing from his American dream…

Because approximately 50% of foster children experience some length of homelessness as adults, and knowing that Albert could not return to his family, his Trinity treatment team worked tirelessly to find a resource family to care for him. He met with one potential foster mother, who was retired from the juvenile justice system, and the two immediately connected. Because of her previous occupation, her experience fostering other children and being the child of immigrants herself, she understands the challenges Albert has had to endure. Following their meeting, Albert couldn’t stop talking about her; how nice she was; how much they had in common and how he couldn’t believe she had carpeting all throughout her home! Albert is in the process of being placed with his new resource family. 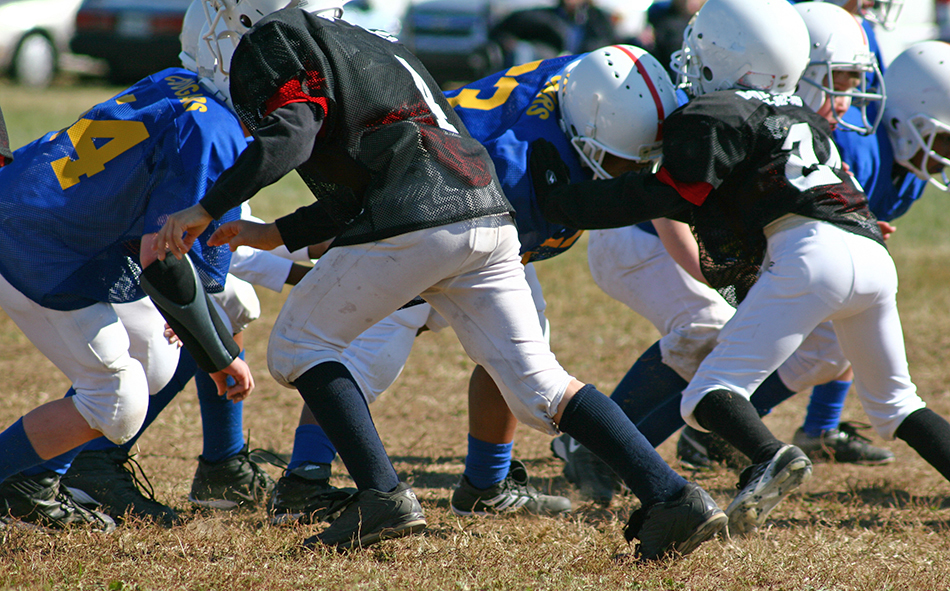 Now 14 years old, Albert is excelling in high school and is making friends. He discovered a love of football, joined the team and won a certificate for “Best Freshmen Defensive Player.” Even though Albert spoke very little English when he came to Trinity, English is now his favorite subject. After high school, he plans to attend college and eventually play pro football.

Only two years after feeling his life was over, Albert is facing a bright future. People around him describe him as a “pleasant” and “focused” young man who always has a smile on his face and loves to make people laugh. Albert is constantly expressing his gratitude for his new “mom,” and for his Trinity “family.” Although his life in the United States is very different than the one he had dreamed of for so long, he still believes dreams do come true – with hard work, opportunity and the support of caring individuals.

At Trinity, we’re here for the good times and bad; to provide focused guidance and therapeutic treatment when needed, and to be a sympathetic listener. We see lives change and dreams come true and we can’t wait to see this young man make a touchdown at his first pro football game!

If you have room in your heart and your home to care for a child like Albert, please submit an inquiry form on our website. For additional information about becoming a foster or adoptive parent, call (888) 346-9645 or email info@trinityys.org.

*Names and details have been omitted or altered to protect the privacy of the child.