Weaving a Family Together 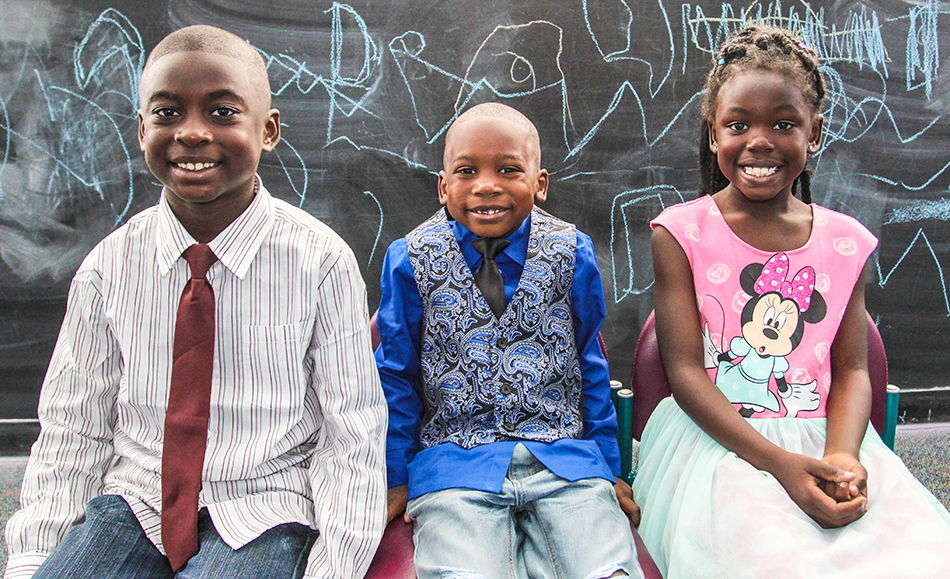 Tesia Weaver became a foster parent because she believed it “needed to be done. There are so many children in the world who need help. It just needed to be done,” she said. She began by fostering Q’iyonna.

Tesia saw Q’iyonna’s brother waiting for her after school, “They hugged and I knew they needed to be together,” she said. She contacted their social worker and asked what it would take to keep them together. Tesia was informed that Q’iyonna didn’t have just one brother, but two and in order to keep them together, Tesia was asked if she would consider adopting.

She knew the children not only needed each other, but they needed her in order to keep them together. She rose to the occasion and decided to adopt all three children. When they heard they would be reunited, “they were so excited,” Tesia said. “Q’iyonna was very excited when she heard her brothers were coming to live with us.” 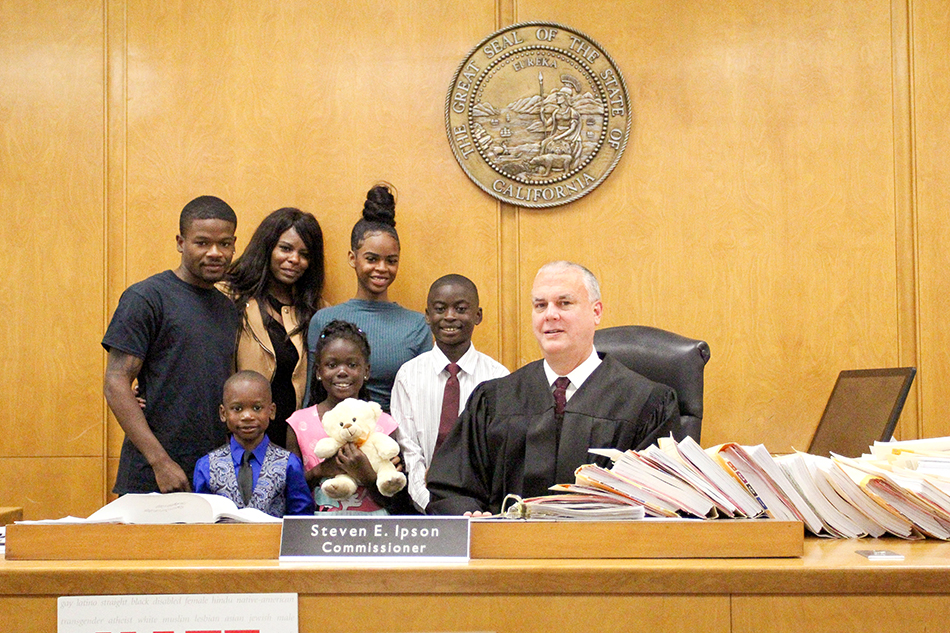 On the day of the adoption, Tesia explained she was feeling a multitude of emotions, including “excited and overwhelmed,” she said. “It has been a long time coming. We’re finally here! We’re all excited and happy to be here.” There have been challenges along the way including helping the children understand the steps that must be taken and comforting them with reassurance that they do in fact have a family.

Tesia has found it a challenge “explaining to the children it’s almost here, when it takes a few years. It’s a process,” she said. Ke’ontae was teased at school for being a foster child, but Tesia made sure to reinforce to him that he is part of a family and has a loving home.

Throughout the process, Tesia had the support of her mother, two young adult children and her church. The family has utilized counseling provided by their church and their pastor, Dwayne Jones, has stepped up to be a positive and supportive influence in the children’s lives. The children help at the church with small tasks and Pastor Jones recently taught Ke’ontae how to play the drums.

Their pastor attended the adoption for moral support and commented that he is “happy for them. They have been looking forward to this for a long time.” 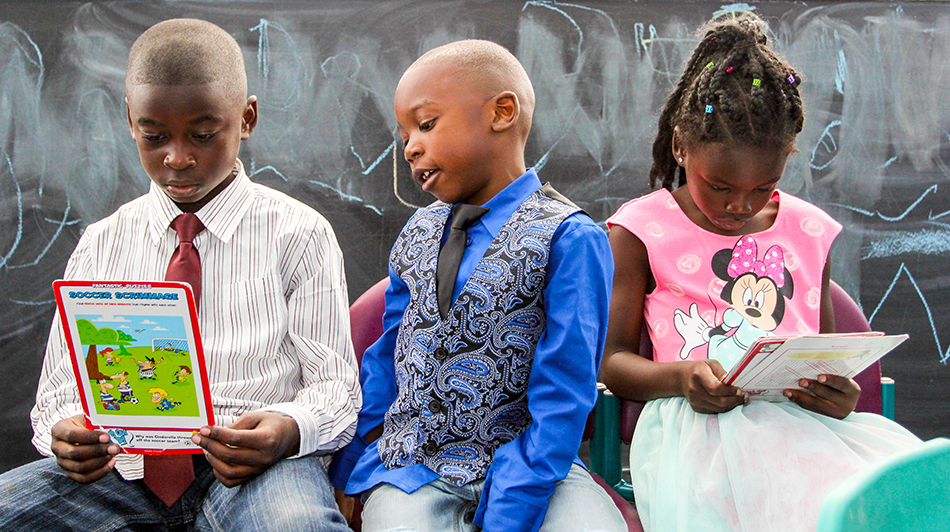 As they waited for their hearing, the children stood out from others, playing with math flash cards, quietly reading, and reading to each other. “The children are very smart,” Pastor Jones said.

Tesia’s mother began looking through photos on her phone of the children since the time they were placed with the family. She reminisced, shared stories and giggled at the sweet things the children had done and all the things they have accomplished as a family leading up to this day. During the hearing, the children’s new “official” grandma was so moved with emotion that, at the end, in tears, she embraced the children. 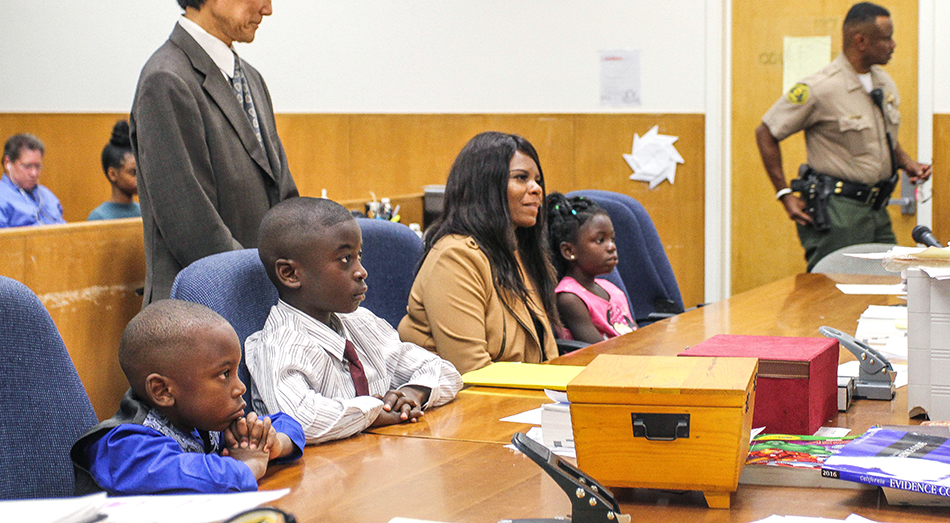 Tesia looked proud of her growing family as she sat down with the children at the judge’s podium, asking the boys to kindly “sit up straight, please,” to which the children promptly complied, remembering their manners.

To anyone considering adopting or foster parenting, Tesia says, “go for it. There is a feeling of completion for all and the children no longer feel abandoned.”